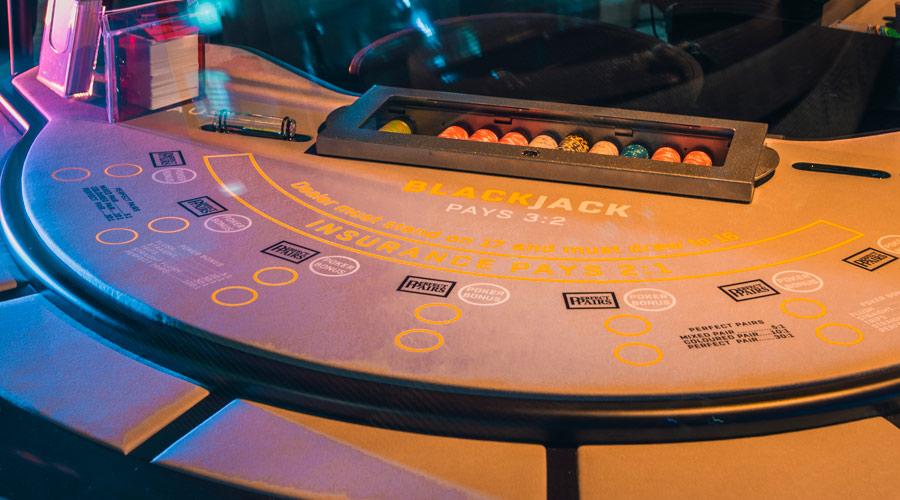 Blackjack is a card game where you try to beat the dealer.

An ace can be counted either as 1 or 11, while face cards count as 10, and other cards as the value printed on them. The game is played with six decks of 52 cards, without jokers.

Players may double down all hands of two cards, but they will then only be dealt one additional card. To double down, the player places an equal bet next to the original one. When doubling down soft hands (such as A+4 = 5 or 15), the score is always counted as the higher score in the player’s favour.

A split hand can be doubled down in the normal way.

The player may surrender on their turn by pointing this out to the dealer before any additional cards are dealt. When a player surrenders, they lose half of the bet, and the cards are removed to the card corner. Surrendering against the dealer’s ace is not an option.

A side game where the player wins if the first two cards they are dealt, together with the dealer’s first card, form a flush, straight, three-of-a-kind, straight flush, or three completely identical cards (“Perfect Trips”). The payouts are as follows:

A side game where the player wins the side bet if the first two cards dealt to their position are a pair. Unlike in the main Blackjack game, face cards do not count as 10. To form a pair, the face cards must be two jacks, two queens or two kings. The payouts are as follows:

These rules are based on Veikkaus’ casino and slots game rules. 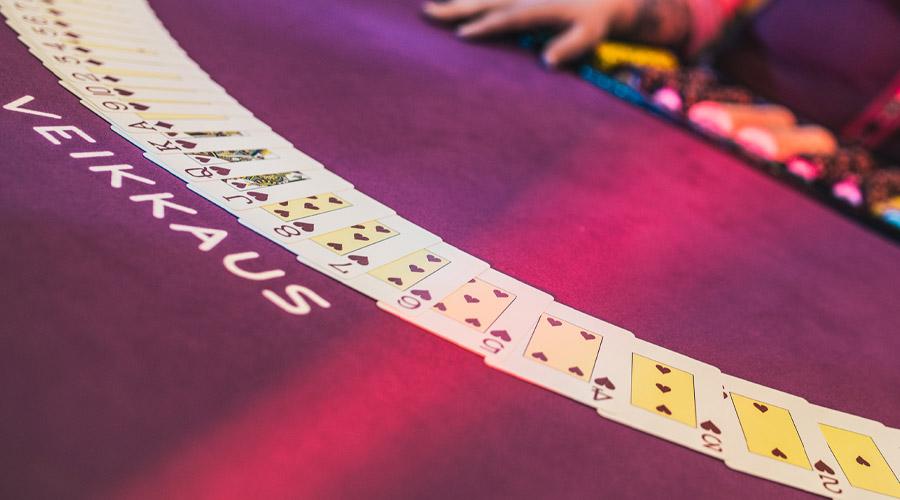 Russian Poker
Get to know 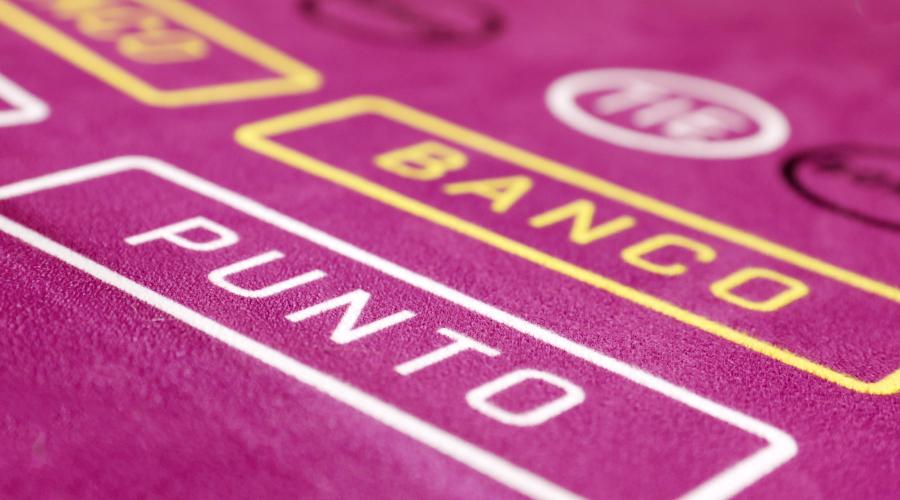 Punto Banco
Get to know 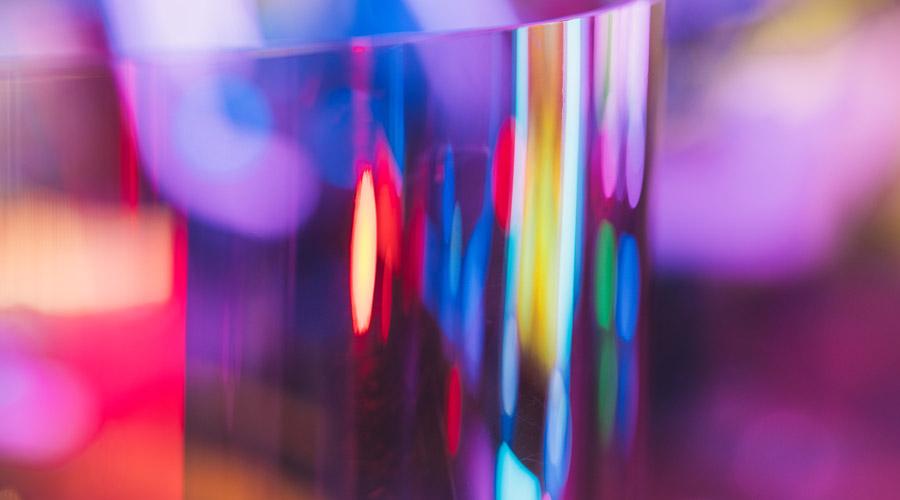 Jackpot in table games
Get to know 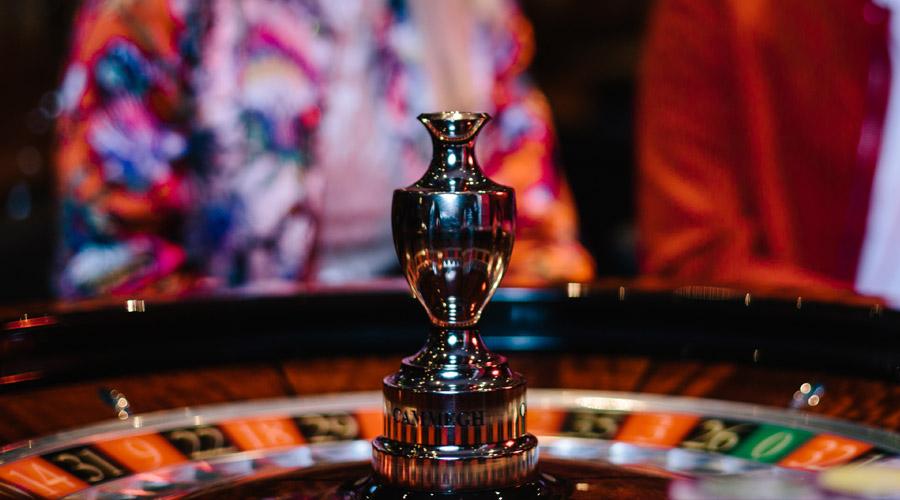 Roulette
Get to know 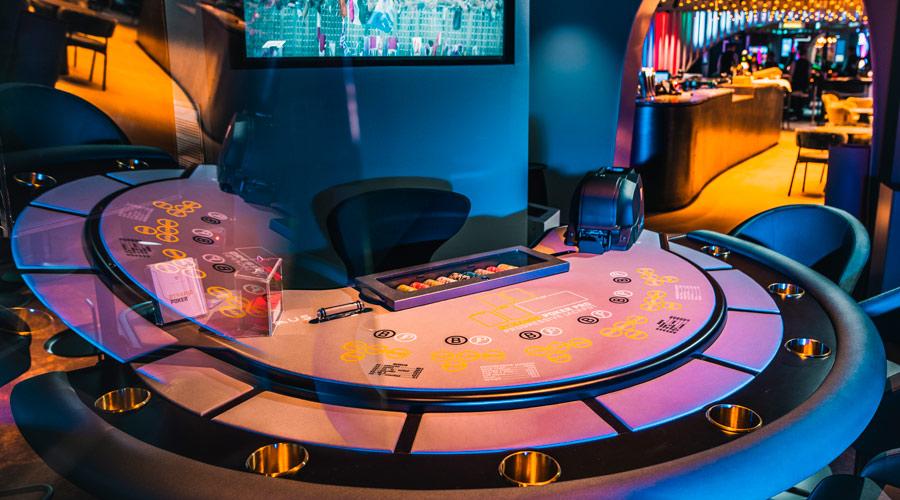 Dynamic Poker Pro
Get to know 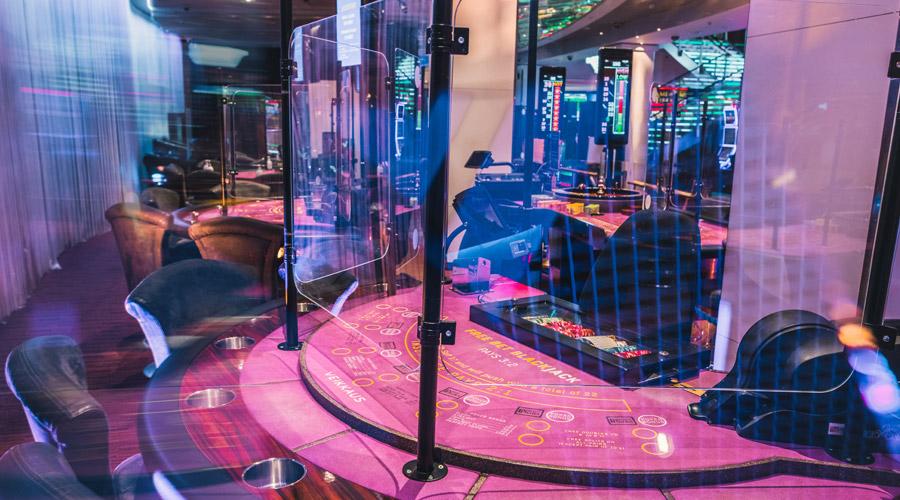 Free Bet Blackjack
Get to know

Blackjack
Get to know